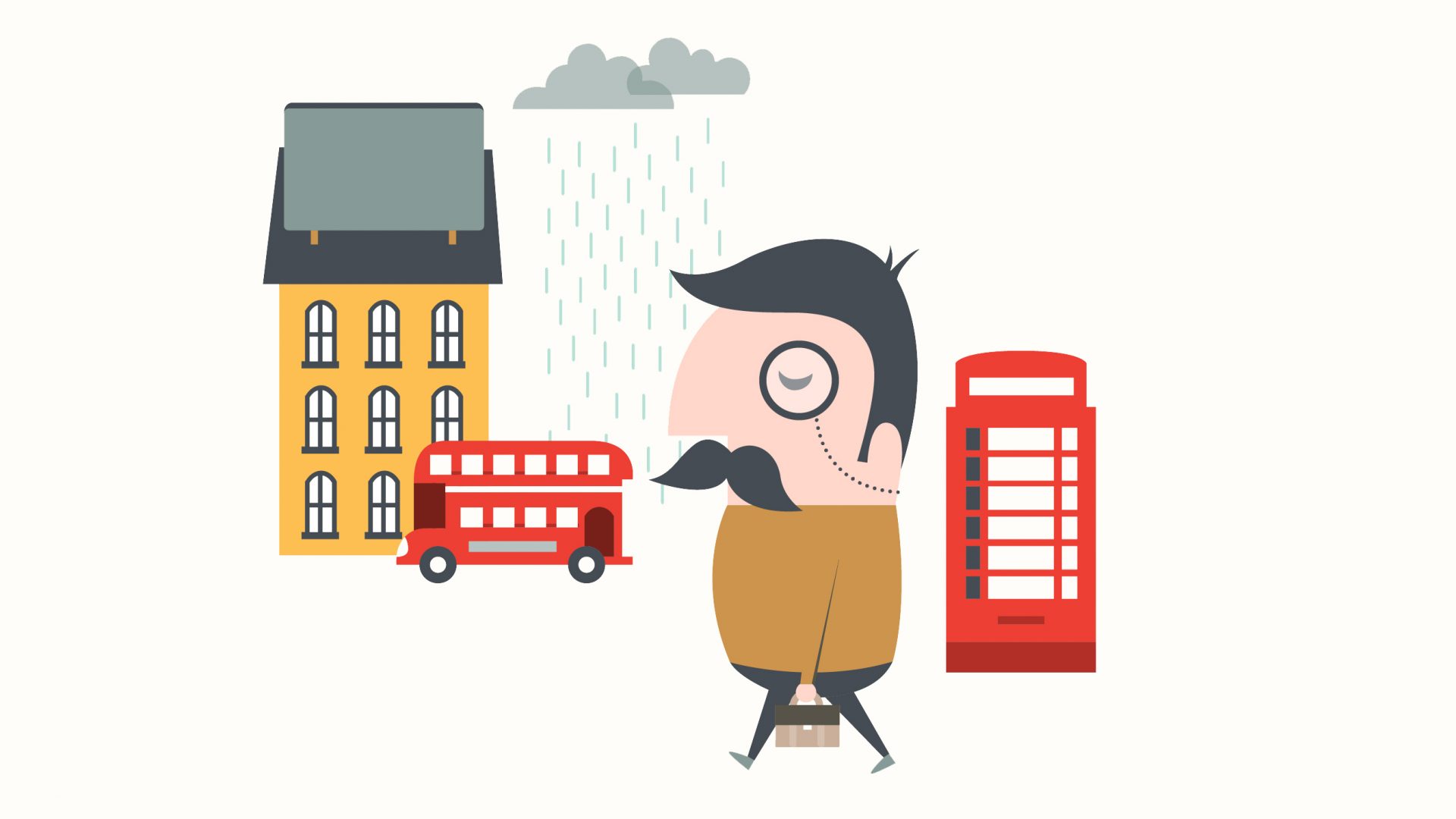 It was glorious to be in the maze when the sun was shining during summer time. Just weeks ago, a person could even step on top of the Maze walls, but with time passing since then, the Maze is now towering over the tallest among the tallest. They always gather just the day before harvesting, and they make a feast that gets set right at the center by the designer of the maze that year.

The light within the maze faded away fast, just like the end times of a given day in a gloomy forest. Without the morning, all the walls within the maze felt colder, and the constant smell of the stagnant water took over all the senses. Ivan slides back to the bottom and doesn’t care any less or more about the water that is soaked into his pair of jeans. There were many dark hours, which were patiently awaiting ahead, and he already had sore feet. His muscles started to shake, and soon enough, the rest of his body had fallen into the heat. I had one choice to make, and that was to walk through the maze through the night or risk falling into hypothermia.

The maze got built out of stone, and all the walls followed the king’s specific orders. He was so delighted to know that nobody could easily find any way out of it, and that the prisoners of the maze could go on and on in search of a way out but they will fail every time to find the best exit. It was not that any individual among them had lasted long, and he had his beast, who was very hungry and did not mind getting fresh meat for the night.

Creative Writing About a Maze

Every corner that Ivan took a turn at, he pictured himself panicked and distorted. He smeared his hands all over the mirrors to feel like he was touching something real to help him put himself together in the maze. There were several images that all depicted his suffering, and that made him lose track of his direction. He had a feeling that he had been sucked in there for a long time and that the sun was about to set. When he looked around, he realized that the light around him was very bright and was beaming on top of his head.

Every hedge had a uniform green color and was cut perfectly with a square at the very top, and there was a glorious tree which was an Oakwood at the very center of the hedge. Sameen, therefore, had an assumption that the oak tree was at there first, and that there was another person who didn’t have much to do or maybe had a lot of money to spend to come up with a maze.

Patty held the hands of Riker and chased him in between the steel walls that were as tall as they could possibly go. They used to run around that place when they were kids, and he constantly reminded them to avoid getting worried. She ran as she took turns, having the confidence to find the center of the maze, and then the way out.

There was enough sunshine outside the maze that you could see all the walls of steel around you. The evening was quiet so you could hear the wails of individuals who had tried to break through the maze but lost it. Jane was the perfect choice to go through the maze, because after she had gone through it, the spell could get broken for the planet. That meant that they would have the second chance to beat the ruler, who is a demon. Back then there was the law of an ancient spell and magic, and it was so strong that the monster itself could not even break it. Within the maze, she had to face her fears and proceed towards the center of it. She heard the taunting voices and witnessed the worst fears coming to life. She would listen to how unhappy she was and was tempted to commit betrayals, especially to those she dearly loved. Therefore, she had almost a hundred ways to fall into failure and one chance to make an achievement. 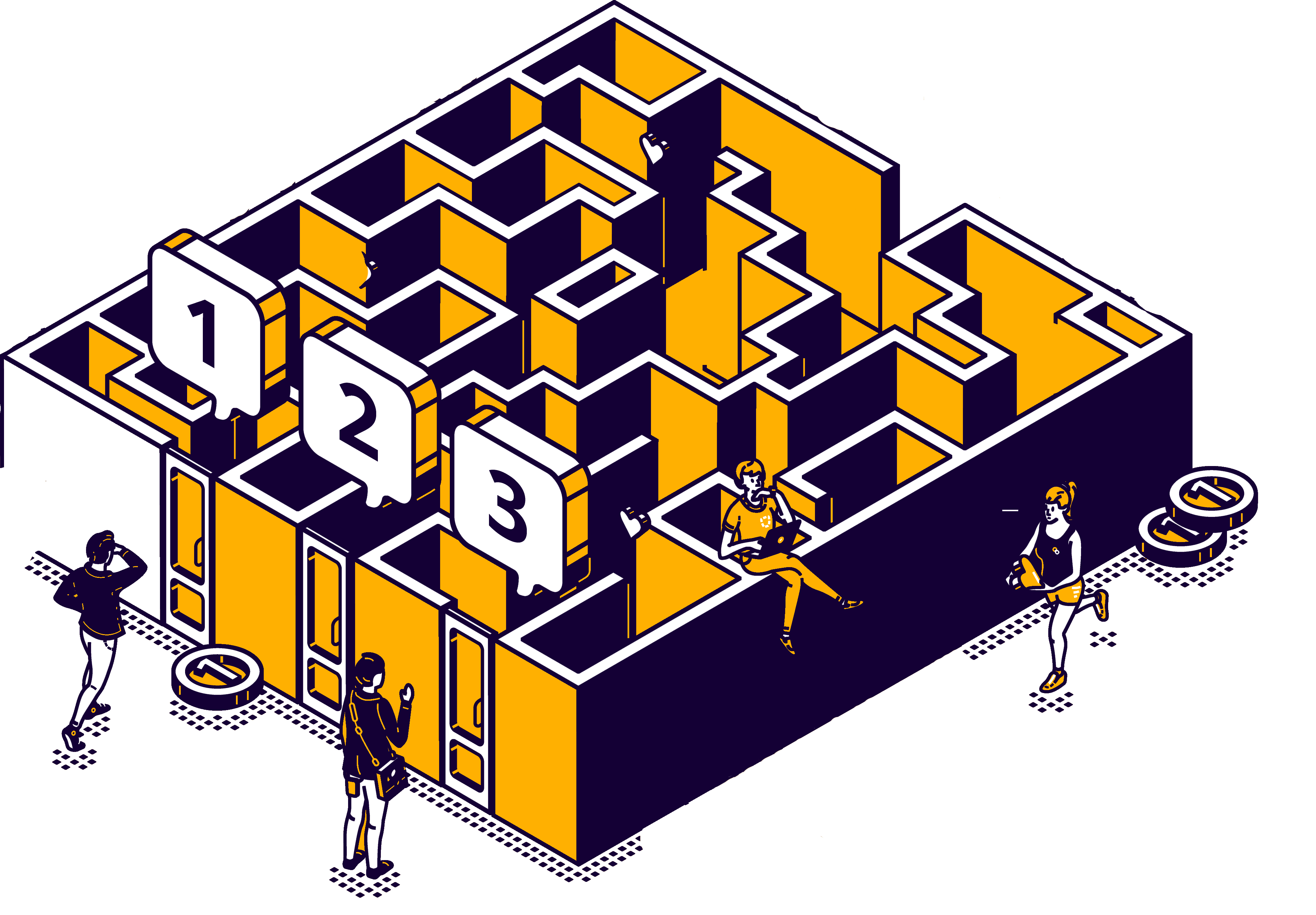