In the novel, The Maze Runner by James Dashner, Thomas wakes up one day in a large, open room called the Glade (an elevator car) with no recollection of his life before. He finds that he is among a community consisting of 50 boys going by the name Gladers.

They have a leader named Alby, a co-leader by the name Newt and all they’re trying to do is solve the one maze. The entrance to the maze automatically closes every night at the same time, and that protects the Glades from Grievers (half animal, half robots) that will attack you if you get caught outside the maze. Chuck has to work alongside Thomas. They later become best friends. For the next several years, Thomas struggles to survive and find his way out only to learn that he is actually part of an experiment where they are trying to get teenagers from all over the world in order to create a cure for an unknown disease that has spread.

Uniqueness of The Maze Runner Essay

The tale is filled with suspense and adventure as Thomas attempts to find out more about the place, he has landed in. Surprisingly, a feeble teen girl with little of her memory remaining is brought in on his second day. The girl’s name is Teresa, and when she comes out from the coma, Thomas discovers that they can telepathically communicate. They, therefore, had this notion that they must have known each other before it happened to them. One evening, before the walls close and the time is running out, two runners named Minho and Alby did not return because they found a dead body the previous day. Just as the walls were almost closing, some of the runners soon discovered that they were not going to make it out and therefore they broke the first rule. Minho, therefore, decides to split up with Alby and leaves him to die because he got stung. They failed to accept that and tied Alby to the wall.

The end in The Glade gets triggered when they wake up one day, and there was no sun, after which they realized that they have existed in an environment of simulation. Thomas decides to solve the maze, and that is to get stung and go through the changing. Thomas realizes that all the teens were being used as experiments. They had been given false names from a scientist. He makes up a plan to get out of that prison, and it works. The bad thing is that half of the people die while trying to escape. When they finally managed to escape from the bondage, they met a rescue party after taking about two hours, where they get to some new location.

Thomas is the book’s main protagonist, and he Is about 16 years of age, and his height is 5 ft 9. He also has black and brown hair and a set of blue eyes. Some people describe Thomas as ugly.

Among the many memorable scenes is when Alby, Thomas, and Minho got themselves trapped in the maze in the dark. I expected Minho to act as their leader, but he decides to ditch the group and go about his business on his own. The best part was the climax when they had run for about 3 hours, and Thomas meets with Minho and is surprised that he is alive. It is almost morning when they meet, but they are tired from the running, and from there, Minho comes up with a plan, and that’s when Thomas tricked the grievers into falling off the cliff. That scene was quite memorable and says that characters fought all odds, and you can even feel your adrenaline shooting even if you’re just sitting.

Other individuals who would like to read the same book would be interested in a series of books like Harry Potter. The readers must be lovers of Adventures or mystery. By reading the book, you will get hooked and know the next time that will happen, especially with all the twists within the storyline. 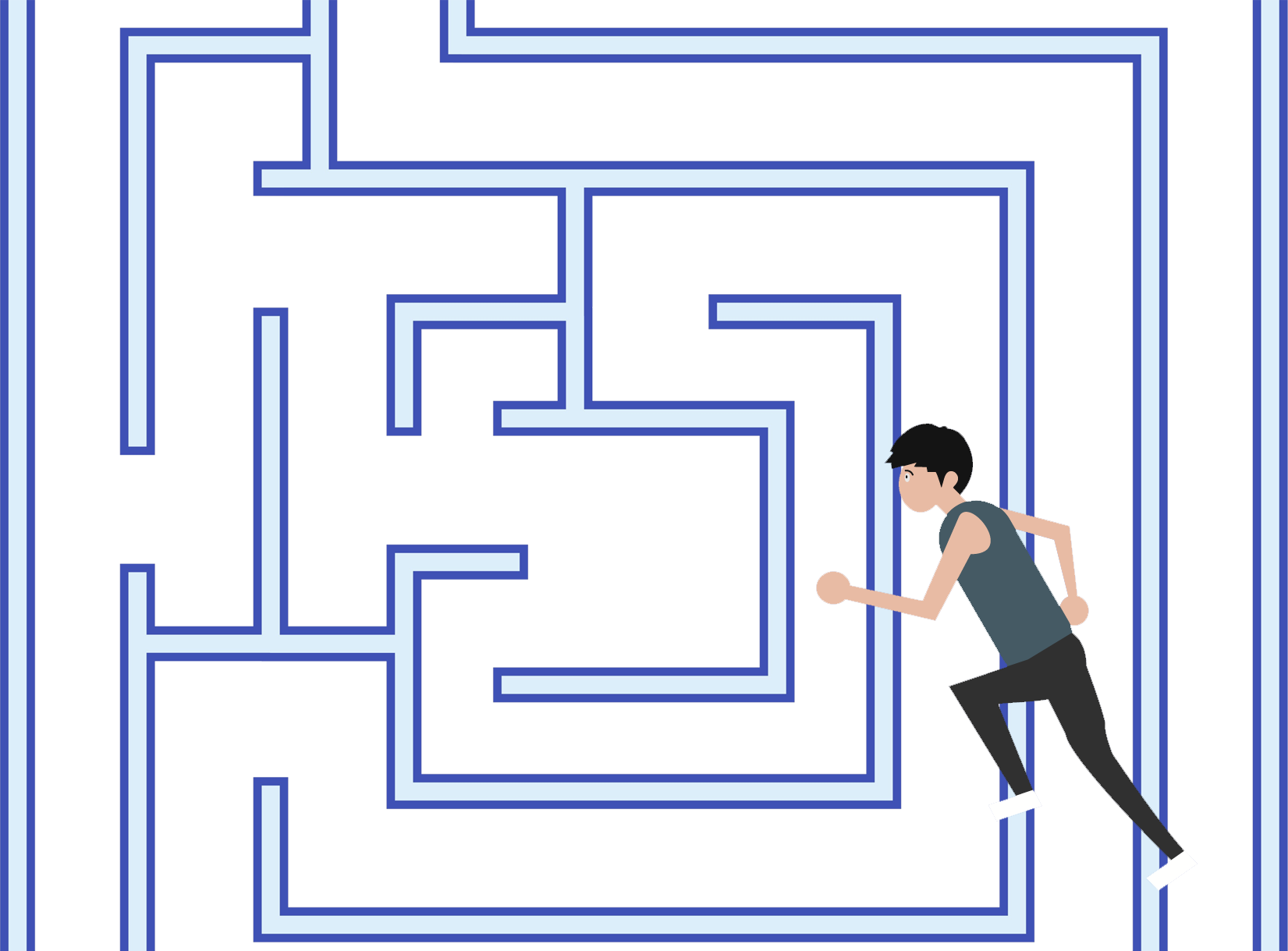