My vision got blurred, and I staggered side-to-side. The sun was almost setting, and I was still trapped. I sneaked into the maze stealthily, and I was alone. My palms were clammy, and my heartbeat was fast against my ribs. The night time was ticking, and I was sweating so much that I shivered. I tried making my way back to the starting point, and then suddenly, the thought of this morning came back to me.

I convinced myself to go into the maze and even asked myself if I had any money left. I shuffled through my pockets, but I could only find nothing. I told myself how ferocious the keepers were on this particular day. I was helpless as a dwarf is to a giant. I went to the back of the same line I was in and convinced myself to get into the maze. I checked around, and there were not many people. Rain was coming, and I waited, until it started pouring. I hid under a bush to prevent myself from getting rained on. The maze’s keeper instructed everyone to get out of the maze, but I whispered to myself to keep ongoing.

I decided to stay under the thicket and checked my surrounding. There was no one around, and it looked like the people had headed for the exit. I was all alone, and the rain had receded. The gate was still open, and I ran as fast as I could before the sun disappeared in between the hills.

I had a constant shiver as my memories faded away. Something flashed like a light bulb in my head as I saw a road right in the middle of the maze. If you had the chance to make it to that point, you could find yourself at the start. There was also a finish station which led to the opposite direction of the same road. It was such a tranquil and silent night, but I was so exhausted. I yawned. I looked up to the sky, but it was pitch dark. I saw my very future flash past me as I got stranded inside the maze. I turned to my right and there was nothing, and the turned to my left but still nothing because I could not see the road.

How to Write Essay About the Maze

I had a heavy heart full of sorrow, and I was sorry for myself and for my bad behavior and for screaming at the keeper of the maze. I said a short prayer and told God that I was honest and also sorry at the same time about everything that I did. Then and there, I started walking and involved myself in a confrontation with the road that I was looking for.

As quickly as I could, I dashed to the exit station. It was still the night time and everywhere was dark. I rushed to the exit as fast as Usain Bolt, and I ran away from my problems. I saw my house right before me and I ran towards it and opened the door with great force. I found my mum having dinner with my dad, and I was so happy to see them together.

I sat down with them, served my plate, and began sharing my story with them. I made sure that I told dad about the maze, the trick, and the road. My dad gave me a scolding for my money because it was meant to be for my lunch, but all in all, I was happy that I was safe at home. I only imagine what it would be if I had spent the night there alone without anybody else to cry for or call out for. I was so happy I was back at home, and it changed the way I saw life. Everything around me was blurry in the beginning, but now I see so clearly. 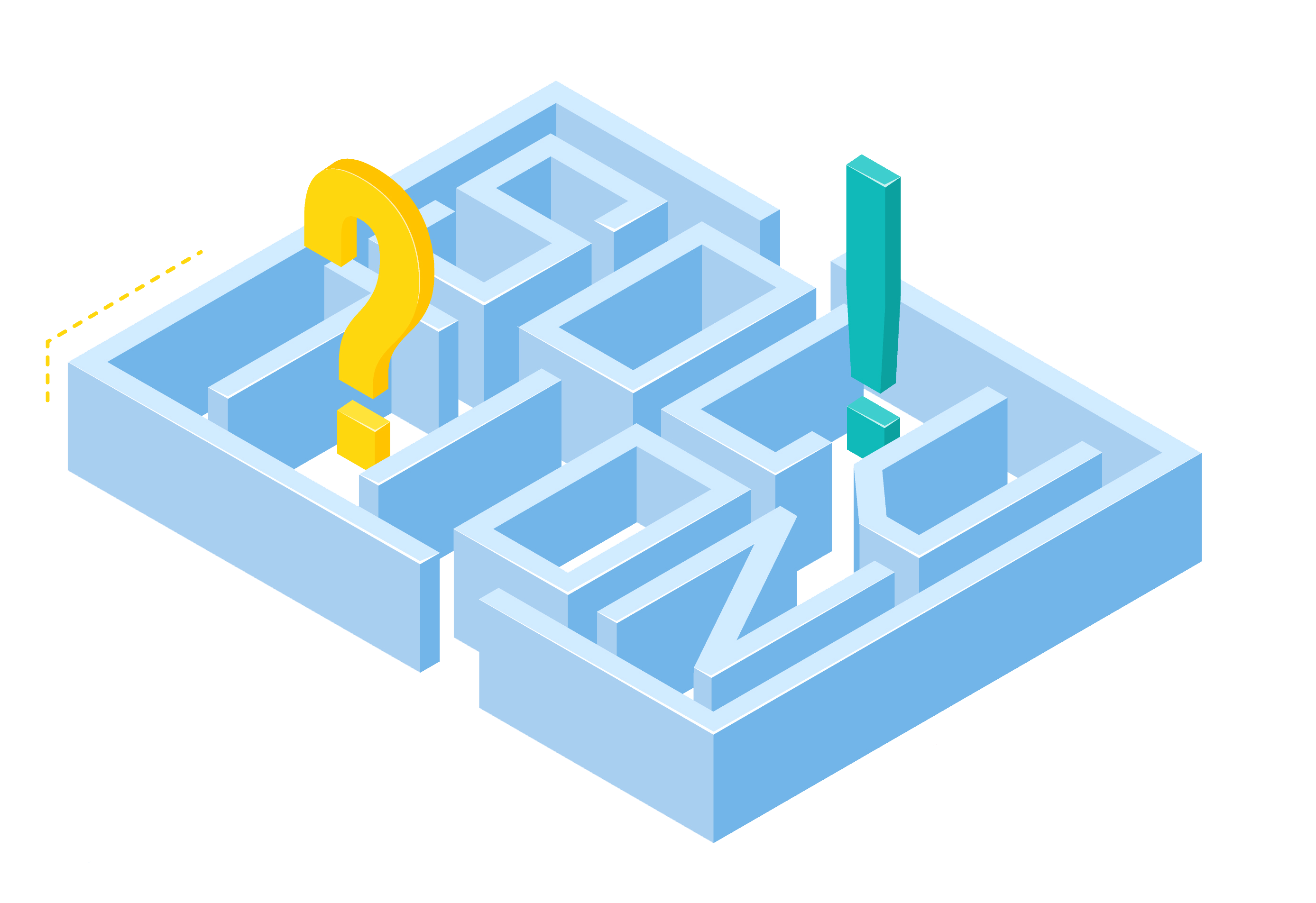